I’ve been staying on top of the Art World advice, today I read an article about handling rejection and criticism.  Although the article I read today did appear to give some good advice, at the same time it did not empower an artist with tools to handle the upsetting situations when encountered.

Here’s a brief summary of points from the article that include more helpful information from myself:

I realize that there are many people that want to help artists.  I certainly don’t want to crush the help that is given.  My point in this article is that artists should not settle for the criticism and rejections but instead should be empowered with a “tool kit” on handling the negativity that comes their way.

* Please note that when I use the word “artist,” I mean a creative and talented person in any of the forms of art, writing and performing arts.

3 thoughts on “Another False Tale About Rejection and Criticism” 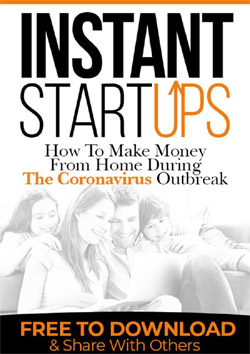